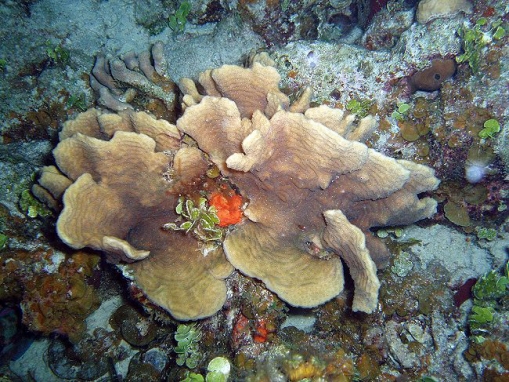 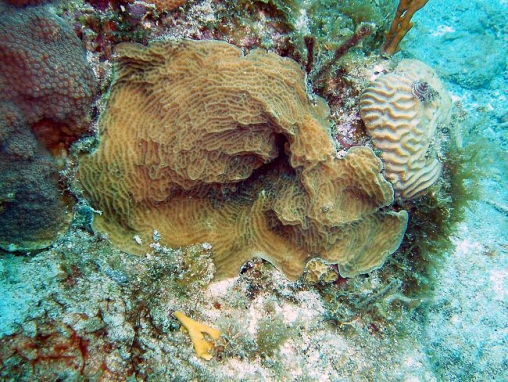 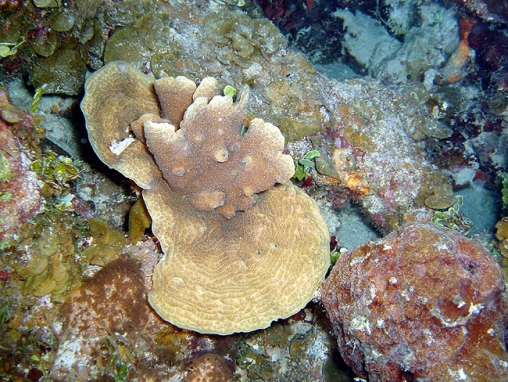 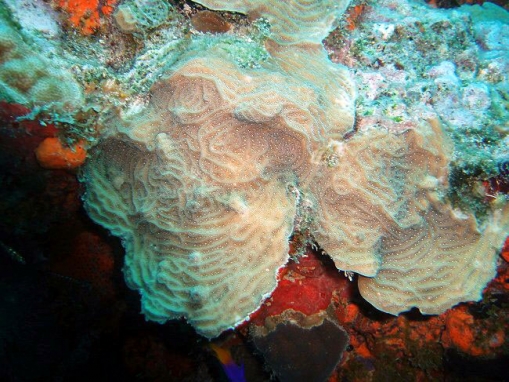 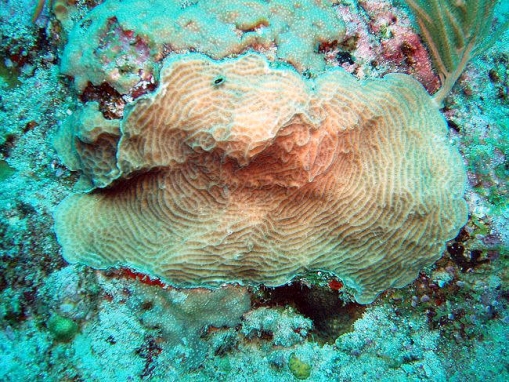 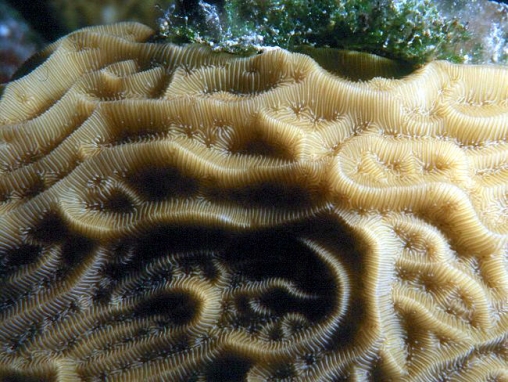 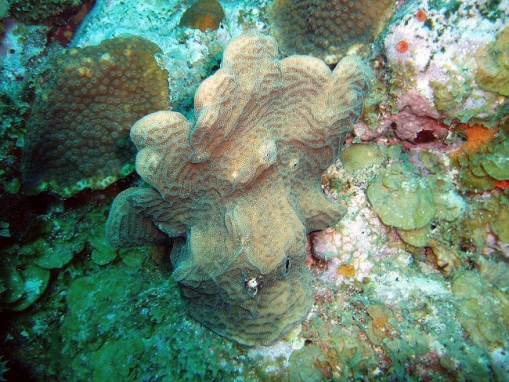 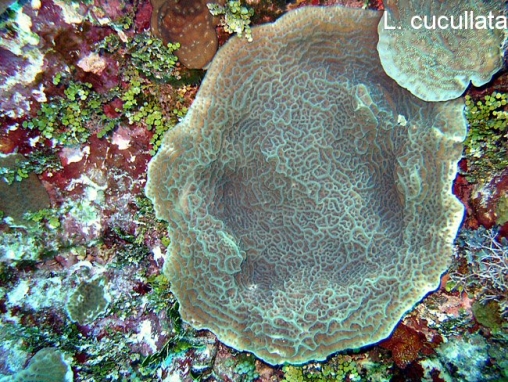 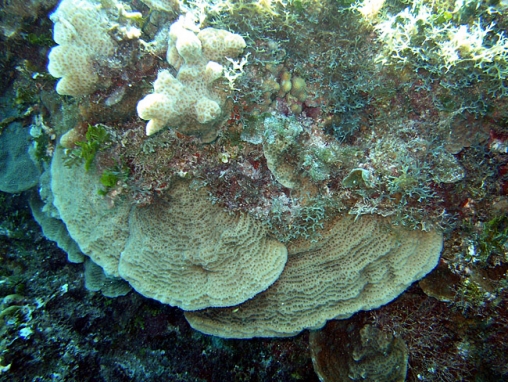 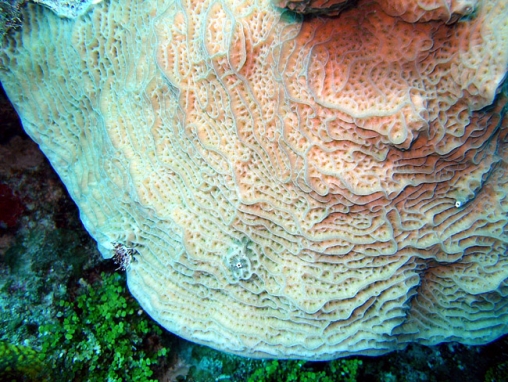 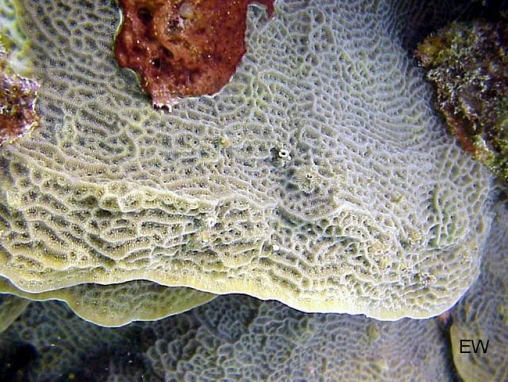 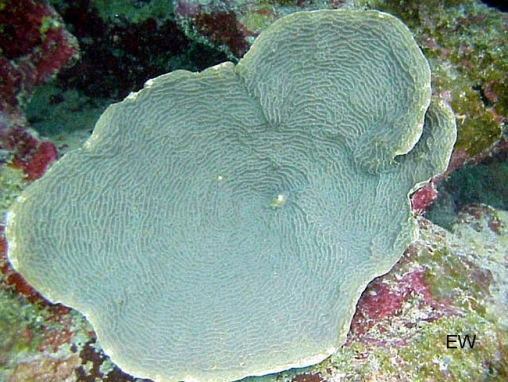 Corallites may occur in long meandroid rows (concentric on horizontal plates) but on most colonies there are areas where each corallite is individual (polygonal and monocentric) with angular walls. Ridge tops are pointed.

There are several forms of this species, which previously have had different names, and some of which may yet be found to be valid. Agaricia danae is a name for colonies which are mainly thick, vertical plates or projections (Figs 1, 3, 7). Agaricia purpurea LeSueur 1820 is the name for plates which have a glossy or marbelled appearance (Figs 8, 9, 10). Agaricia crassa Verrill, 1901 is illustrated on one photo (Fig 9) where it is the stubby, branching form.