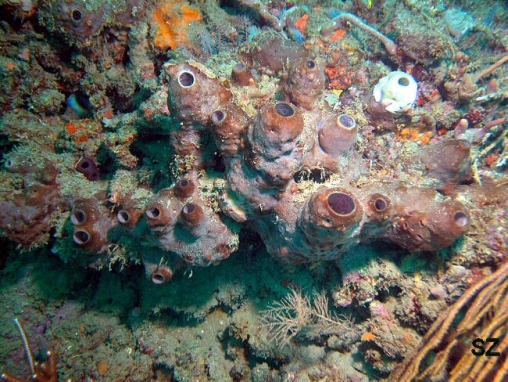 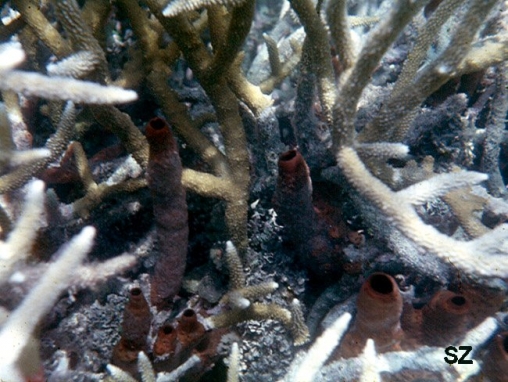 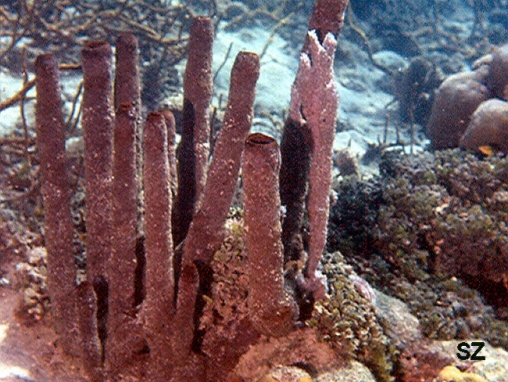 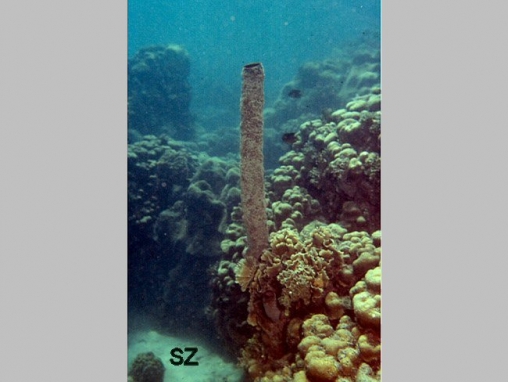 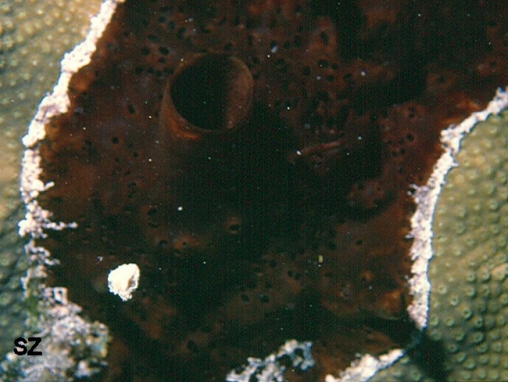 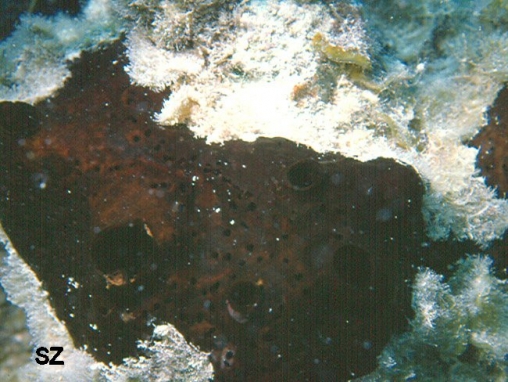 (Zea and Rützler 1983)
Colonies consist of stony hard, dark brown, smooth tubes, isolated or in clusters, arising from a generally wide basal mass. Tubes can be as tall as 1 m, especially in the Southern Caribbean.

The apex of the tubes may flare slightly, or may have thinner rims. In the Northern Caribbean, the sponge base forms masses that fill in cracks and cavities of the reef, from which a few short tubes of narrow walls arise. Masses may be heavily perforated and may have thin, long branchelets. In rubble, the basal mass may be buried and the diver only sees scattered tubes.