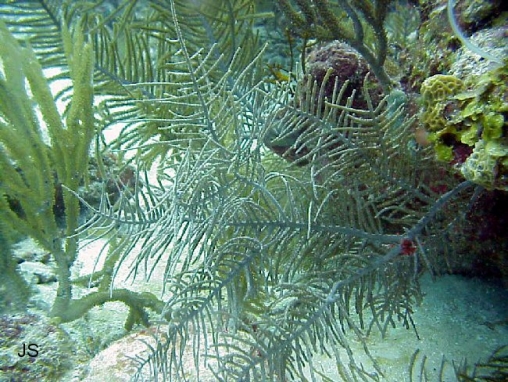 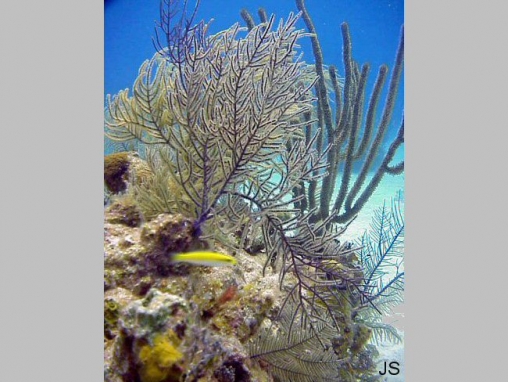 (Bayer 1961)
This species is less than 1 metre tall. Its side branches may be pinnate (paired on opposite sides of the main branches) but often are not pinnate. It is moderately slimy, but not as much as is the case with P. americana.

In the 1990s, this species was used extensively for investigating unusual organic compounds which have pharmacological activity.