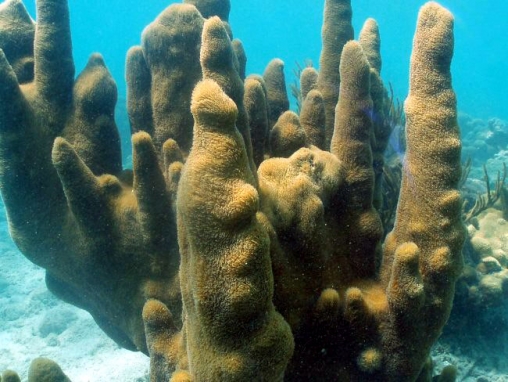 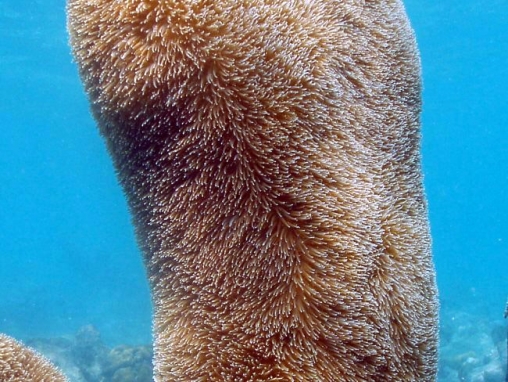 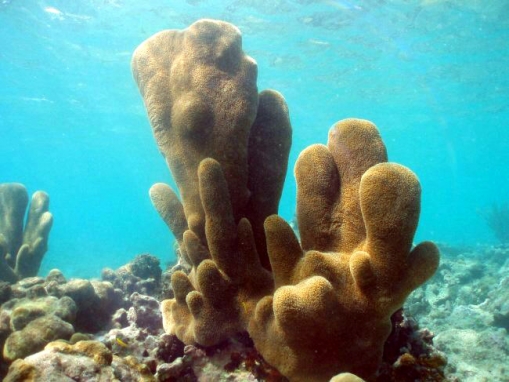 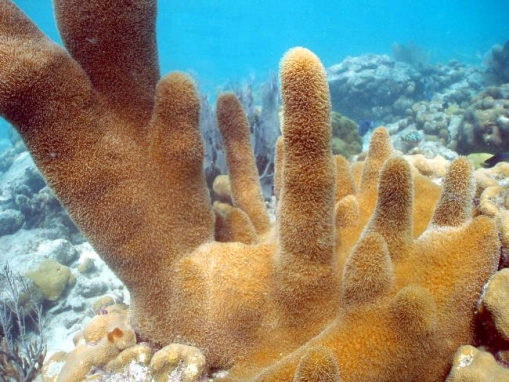 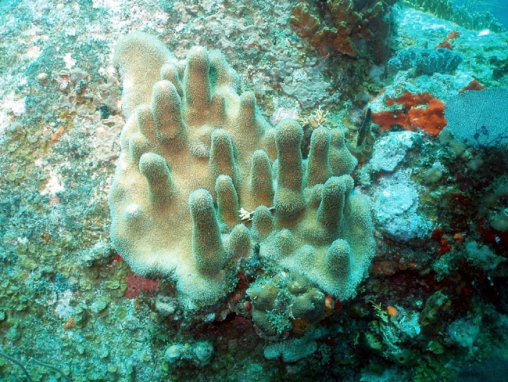 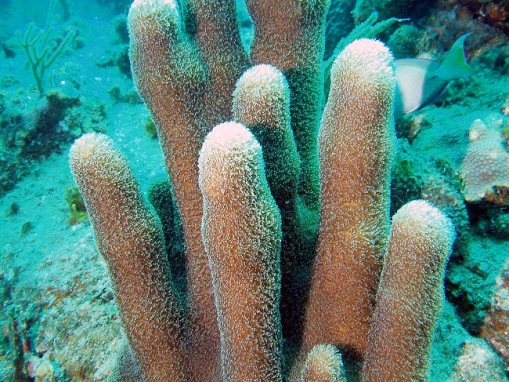 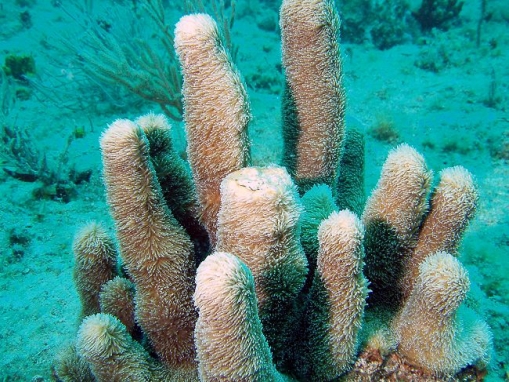 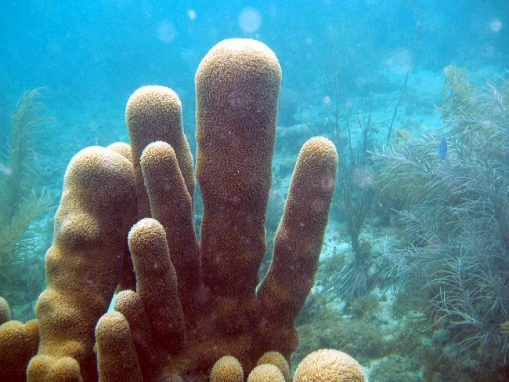 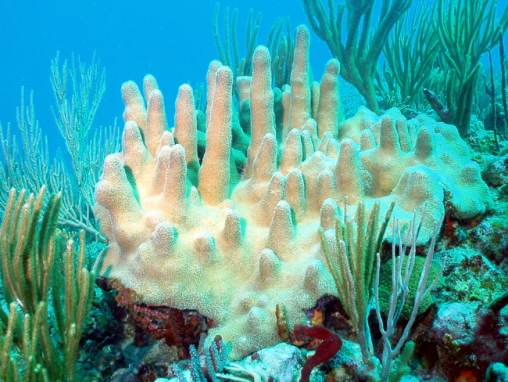 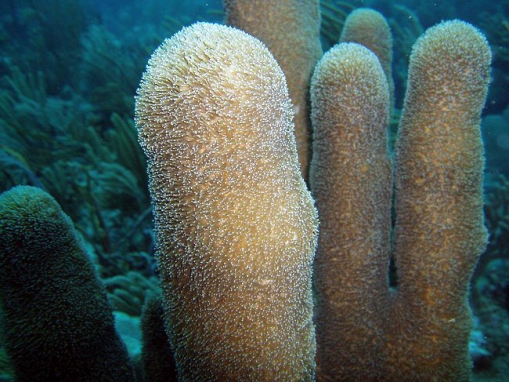 (Ehrenberg 1834)
Colonies are distinctive groups of tall columns, whose polyps are emerged in daytime, giving a furry appearance. Columns may reach 2 m tall.

Young colonies are encrusting with short or incipient columns. The skeletal structure resembles that of Meandrina, with long meandroid corallite series although the corallites are smaller. However, the skeleton this is rarely seen in living colonies due to the extended polyps.